Din webbläsare är gammal, för full funktionalitet av vår webb behöver du uppdatera din webbläsare.
X
Welcome!
We would love to help you with your property transaction. What are you interested in?

Murcia is a province in south-eastern Spain. The 250 km long coast of the Costa Calida the “warm coast”, begins in the cosy old fishing village of San Pedro del Pinatar and extends down to the ancient Roman port city of Águilas.

Do you have questions about buying or selling your property or maybe about us? 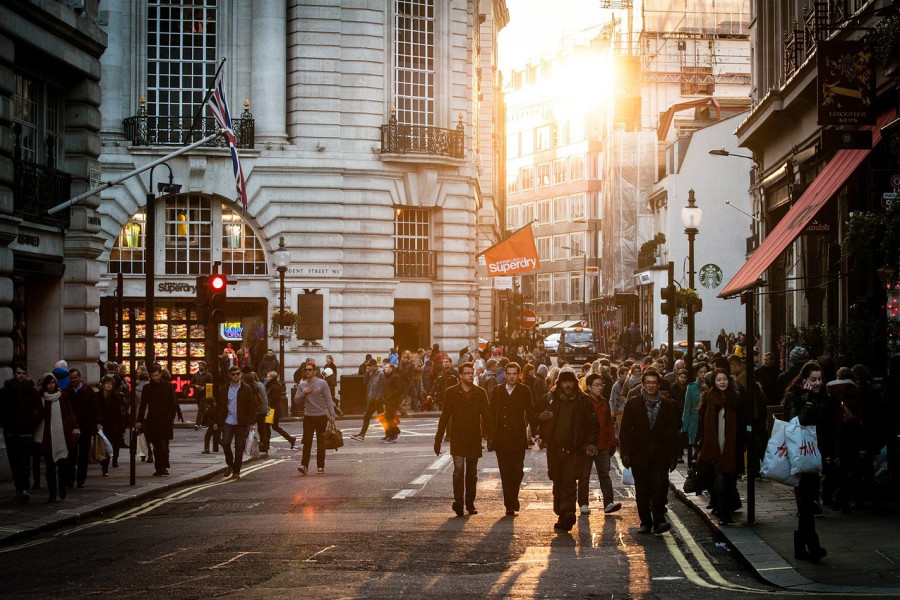 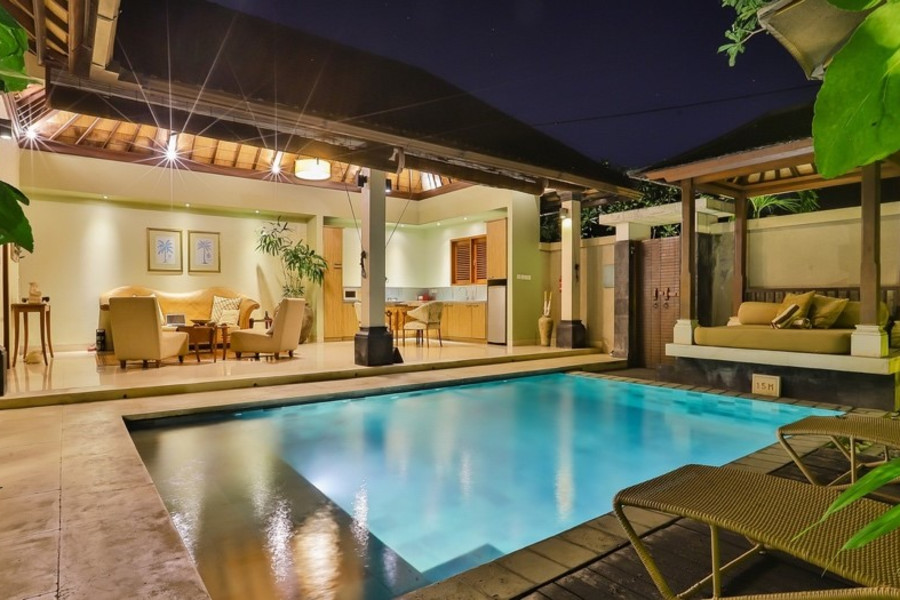 Is there a new crisis hitting the Spanish real estate market? 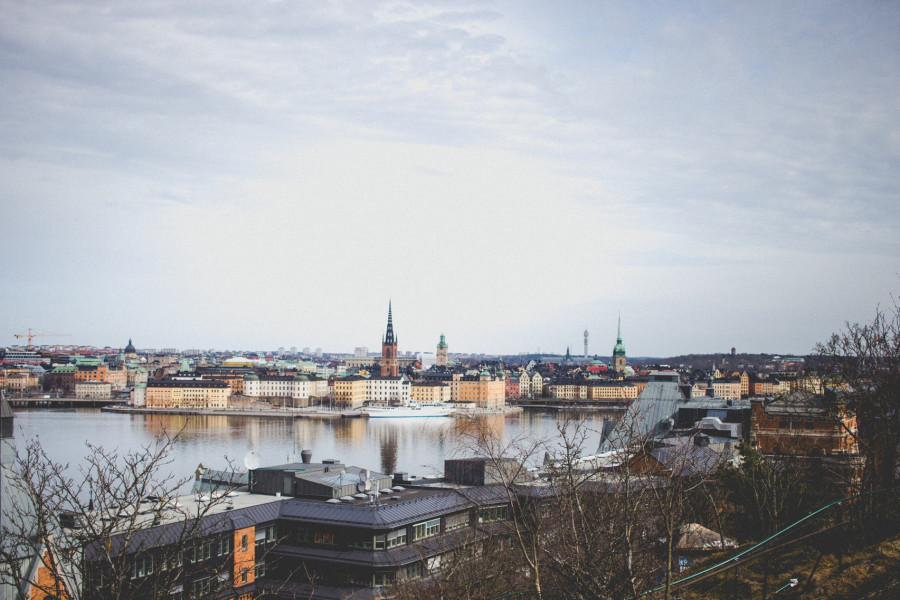 Mar Menor currently offers some of the best property prices along the Murcia coastline. With increasing interest in Mar Menor property, and a new wave of construction moving into the area, it’s likely that prices will rise over the months and years ahead. This is pushing some buyers to accelerate their purchase in Mar Menor, before the area’s increasing popularity pushes prices up further.

Costa Blanca or Costa del Sol – where should I buy?

Most people looking to buy property in Spain are seeking beautiful beaches, plentiful sunshine, stunning golf courses, a host of sea and land-based leisure activities and fabulous cuisine. All of which Spain’s southern coast has in abundance! This means it can be hard for buyers to pin down the area that is best suited to them. 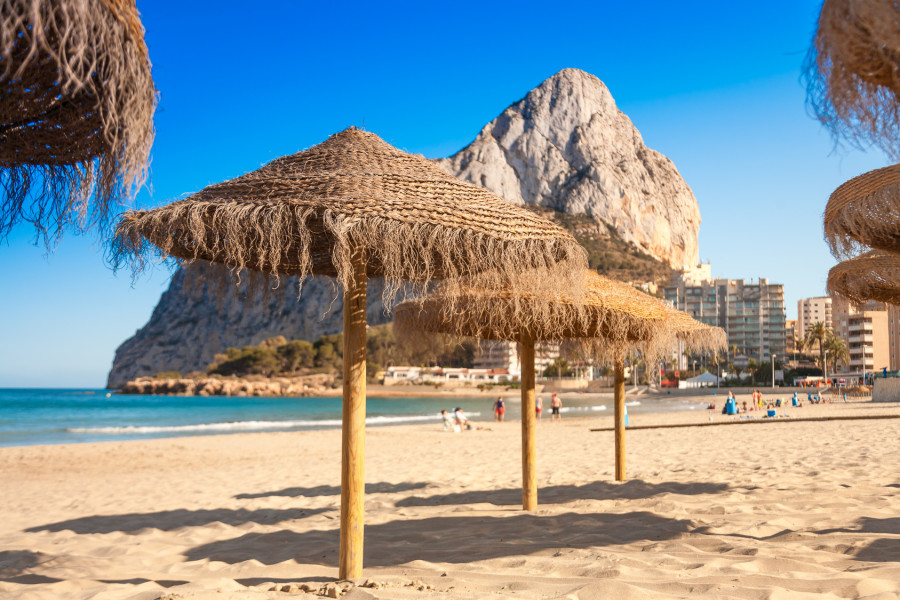 The beaches on the Costa Blanca

With over 3000 hours of sunshine and a microclimate that holds 18 golf courses green year round, attracts more than 5 million tourists to the area each year.

Mar Menor is Europe's largest saltwater lagoon. With more than 70 km long coastline this is the place for all sun worshipers. The calm waters are always a few degrees warmer than the adjacent Mediterranean.

La Manga means "sleeve" in Spanish and refers to the 20 km long tongue of land which is a popular summer destination for vacationers. Here there are schools for most water sports and even deep caves. Cartagena attracts not only the sun and golf lovers from northern Europe, although the Carthaginians and then the Romans became aware of this wonderful coastal town. Here are the preserved buildings from the Roman Empire conquests and historical marine objects. Murcia is also the province's largest city, here you can stroll around among historic buildings and shopping centres. If you get bored, there is a zoo where you can swim with sea lions or a large water parks.

Here you celebrate Easter week, “Semana Santa” is one of Spain's most famous festivals. A few miles above the city there is the Jumilla district that is an award-winning wine area where over 40 manufacturers produce 25 million litres of wine per year. Caravaca de la Cruz is 70 km northwest of Murcia is one of the five holy cities in the world that has been blessed by the Pope himself. Caballos del Vino is a festival not to be missed, either as a tourist or Spanish.

The office is located at the centre of a lively pedestrian street with several hotels and restaurants just a stone's throw away from Los Alcázares mile long beaches.