Herbs, spices, garlic and saffron – Spanish cuisine is just as emotional and ebullient as the people themselves. Many consider Spanish cuisine to be the best reason for holidaying and living in Spain. And we understand why. Simple ingredients are translated into complex flavours. Even before your meal arrives your mouth will be watering at the scents escaping from the kitchen.

Paella, tortillas, tapas, gazpacho, calamari, chorizo, Manchego cheese and Serrano ham – the list of famous Spanish foods is extensive, and for good reason. Then there’s the fantastic wine, produced from all those lovely grapes fattening on the vine in the Spanish sunshine. Add in the delightful feeling of enjoying your dinner al fresco on a warm Mediterranean evening with your nearest and dearest, and you have the recipe for the perfect culinary experience.

The variety of the Spanish kitchen is largely attributable to the fact that the country has been invaded and settled by a great many peoples over the centuries. Romans, Greeks, Celts, Moors and many others have long since ceased to rule the country, but they have all made their own special mark on Spain’s national cuisine. But the most classic dish of them all – paella – is Spanish through and through. It originally hails from poor rural families in the Valencia region, though the origins of regional variations are fiercely debated.

As nutritious as it is tasty
Spanish cuisine is not just delicious it is also very nutritious. The “Mediterranean diet,” which is packed with fruit and vegetables, olive oil, fish, seafood and whole grains, is renowned for its health benefits. Small amounts of saturated fats and plenty of nutritious Omega-3 oil help to reduce the risk of numerous diseases, providing yet another good reason to relocate to Spain. As if you needed one!

Of course, wine is inextricably linked with Spanish cuisine. Spain is the third-largest producer of wine in the world after France and Italy, and there have been vineyards on the Iberian Peninsula since 3000 BC. Garnacha, Monastrell, Bobal and Tempranillo are all types of Spanish grapes. Tempranillo, which stems mainly from the Rioja region, is probably the best known outside of Spain, but there are hundreds of other local wines just waiting for you to taste them.

The land of leading chefs
Although the roots of Spanish cuisine stretch back thousands of years, it is still developing to this day. Several leading Spanish chefs have been awarded the prestigious 3-star rating in the Michelin guide and there are plenty of exciting, reasonable, luxurious, rustic and little-known restaurants for you to try as you discover your own personal favourites.

Start by following our tips for the three regions of Costa del Sol, Costa Blanca and Mallorca! 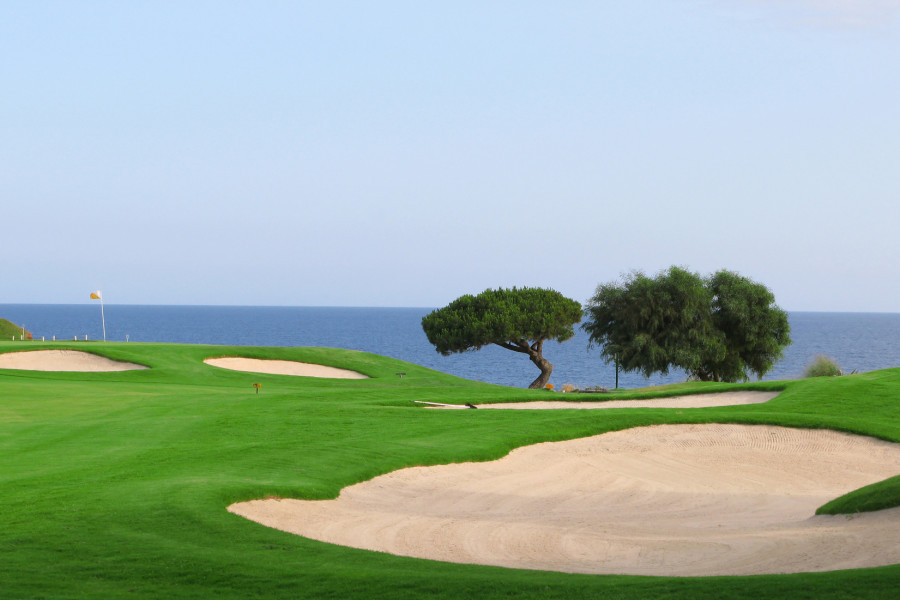 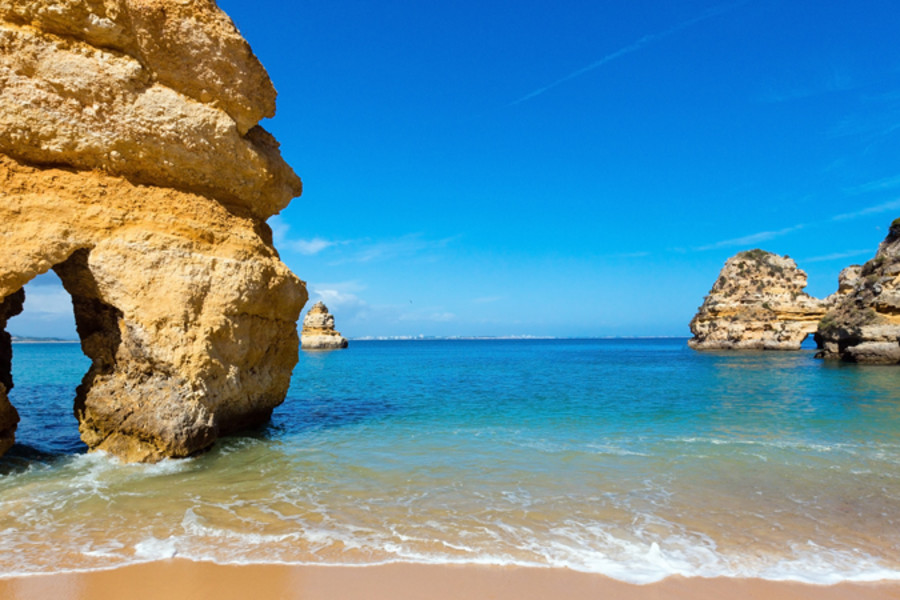 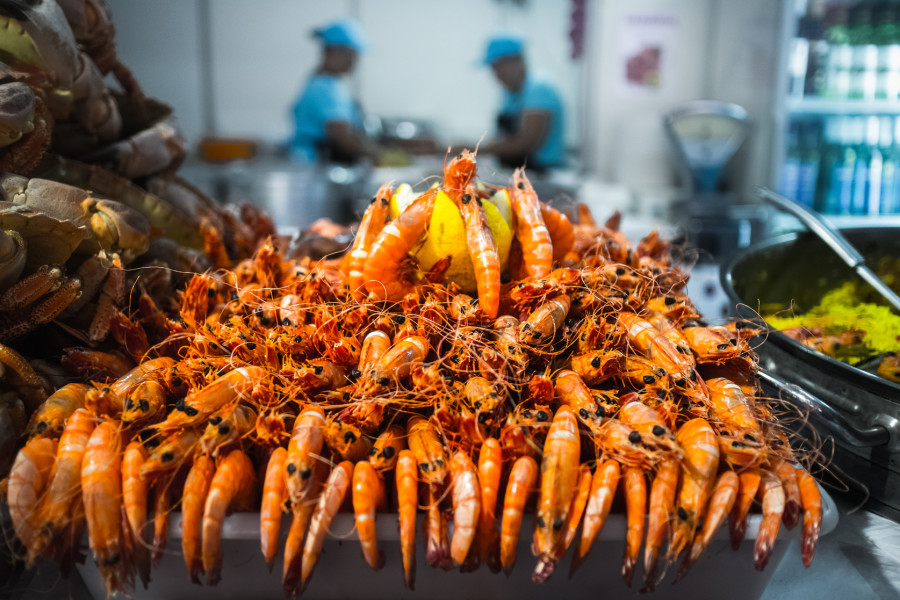 Mallorca – Seafood the best of the best 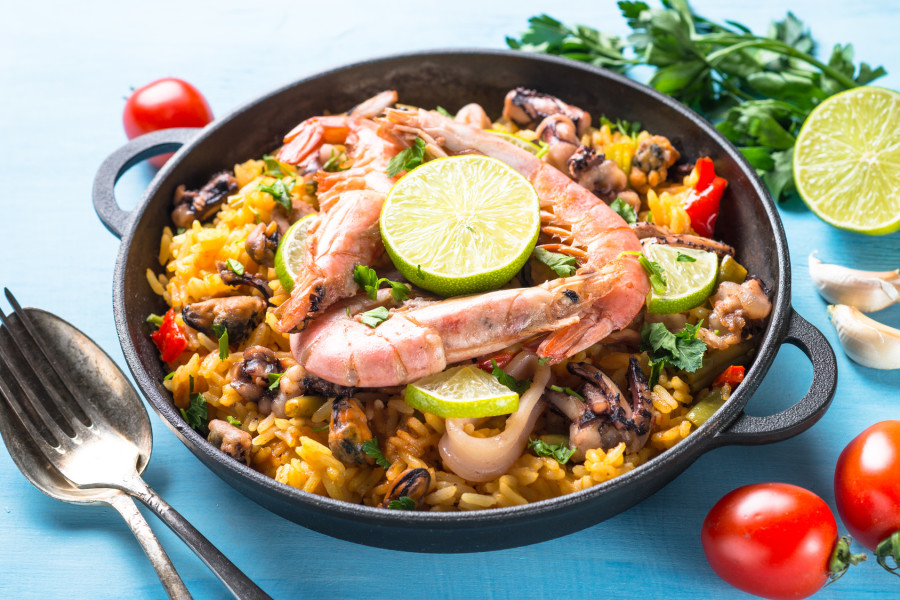 Visiting Spain without trying at least one paella is like going to Italy without eating pasta or holidaying in England without dining on fish ’n’ chips. Particularly if you visit the Costa Blanca in the Valencia Region – where paella was born.