Thinking of buying in Spain? Why not consider a city property?

Vibrant, fast-paced and fascinating – Spain’s cities have something for everyone. Spain is a country of incredibly rich variety. Its autonomous communities, islands and mainland regions offer travellers vastly different experiences, depending on where they visit (and when).

While many head to Spain with a beach or a golf course firmly in mind, the country is also home to some fascinating cities, which are well worth a visit, and consideration of purchase.

While Madrid is the capital of Spain, it is usually the Catalonian city of Barcelona that springs to mind when we think about visiting a Spanish city. The incredible Sagrada Familia is one of Spain’s most well-known landmarks and Gaudi’s most spectacular contribution to the city. His work and influence can be seen all over Barcelona though and the city is a mecca for those who are fascinated by architecture.

Barcelona is home to a lively retail scene. Whether you like to shop till you drop or simply grab a drink and watch others hit the stores, Las Ramblas is the ideal spot to while away the hours. Barcelona is also a foodie’s heaven, from its 22 Michelin-starred restaurants (including four two-star establishments and the three-starred Lasarte), to La Boqueria, the superb food market about two-thirds of the way along Las Ramblas.

Throw in a 4.5 km coastline and it’s easy to see why Barcelona attracts visitors from around the world, as well as those looking for a more permanent base in Spain, whether as a second home or as a primary residence.

According to the Spanish Registrars Association (Registradores), a significant number of Barcelona’s properties were purchased by foreigners. Other Spanish cities that attract a high percentage of foreign buyers are those on the southern coast.

Both Malaga and Alicante are popular with holidaymakers who want to visit year after year, many of them with a view to one day retiring to Spain. The city is home to myriad attractions, with the Medieval Moorish Alcazaba of Malaga and the Picasso Museum key among them. The Alcazaba has seen visitor numbers grow by almost 30% since 2015, while the Picasso Museum is the most successful gallery in Andalucia.

Malaga Cathedral is also not to be missed. The spectacular building opened up its rooftop areas in 2015 and has seen visitor numbers increase by 46% as a result. Other local cultural attractions include Gibralfaro Castle, the Centre for Contemporary Art (CAC) and the Nerja Caves.

Malaga is also well positioned for enjoying several of the Costa del Sol’s beaches and golf courses, as is Alicante. Seaside activities such as snorkelling, wakeboarding, windsurfing, water skiing and paragliding abound along the coast, while Alicante is also home to the impressive Santa Barbara Castle.

Alicante’s harbour area is well worth a wander, while Mount Benacantil is the perfect spot for a bit of medieval fortress exploration. The Archaeological Museum of Alicante and the Alicante Museum of Contemporary Art also host some superb exhibitions.

Panoramic view of the city of Alicante

Whatever you want from a city, Spain can provide it. World-class architecture, cultural pursuits, beautiful beaches, outstanding shopping experiences and more all await. To find out more, speak with our team.

Thinking of buying a property in Spain?

Get in touch with our local experts to make your home purchase a success. 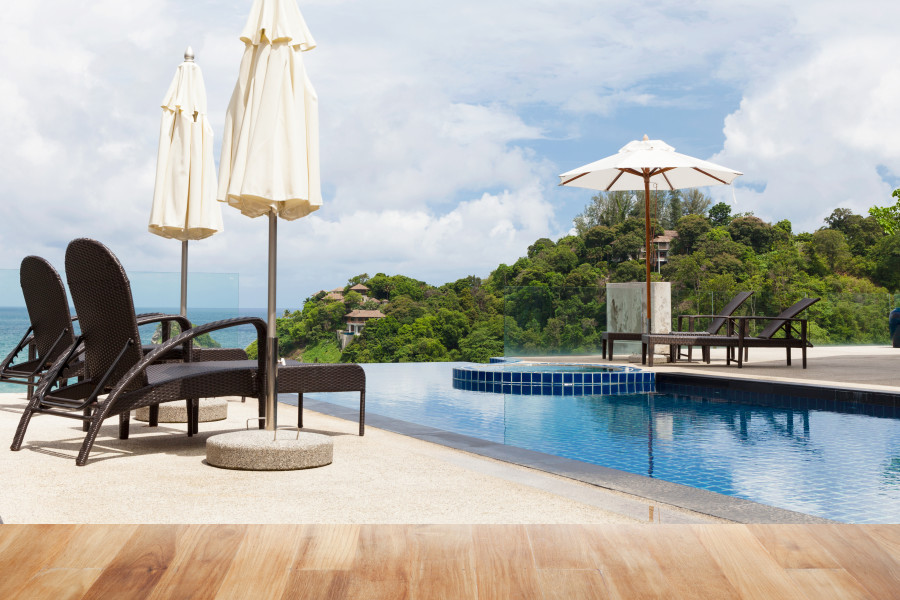 Whatever you have in mind for your dream home in Spain, we are sure to have something to suit you.