Thanks to year round sun, a diverse natural environment and friendly people, the Canary Islands provide a unique take on the island lifestyle, in a location closer to Africa than Spain.

Gran Canaria is the third largest of the eight volcanic islands after Tenerife and Fuertaventura. However, it hosts around 40% of the population, second only to Tenerife. Las Palmas de Gran Canaria is country capital, shared with Santa Cruz de Tenerife.

Gran Canaria is a popular place to live, with 850,000 residents who share their precious landscape, beautiful beaches and natural wonders with an annual intake of almost 5 million visitors.

Island layout and where to live on Gran Canaria

Gran Canaria is a ‘mini continent’, with an alpine north, an arid south with its famous desert of sand dunes, a fertile centre and a breezy coastline with golden and black volcanic beaches. It is full of natural wonders and a blend of Spanish Colonial, Gothic Modernist and Neoclassical architectural styles.

The green north provides a more authentic experience, along with the large, breezy towns of Telde and Vecindario in the east. The south is where most tourist resorts are found, and the rural inland areas offer peace and quiet.

Las Palmas is busy and has plenty of homes near the beach and in the Old Town Vegueta and Triana neighbourhoods. For luxury in the capital look at the Las Canteras beachfront or head into the hills or out to nearby Tarifa.

Hotspots outside the capital include Playa del Hombre on the east coast, the rural areas around Valsequillo or the exclusive Pasito Blanco marina and golf course at the islands’ southernmost point. Mogán is one of the calmest and sunniest places in the world.


The property market on Gran Canaria

In 2019, year on year transactions were 8,937 for the wider Las Palmas de Gran Canaria province and 2,450 for the capital, down slightly year on year but still up significantly on 2014. Foreign buyers account for around 20% of total sales.

The island is welcoming to EU citizens who have a job or an income and are willing to pay their taxes. Buy a property for over €500,000 and residency is streamlined by the Golden Visa scheme. 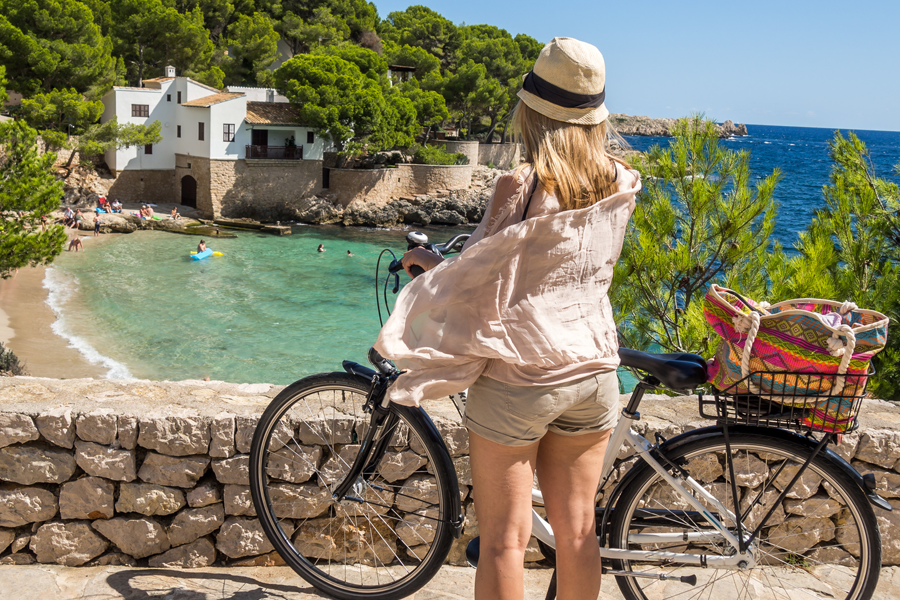 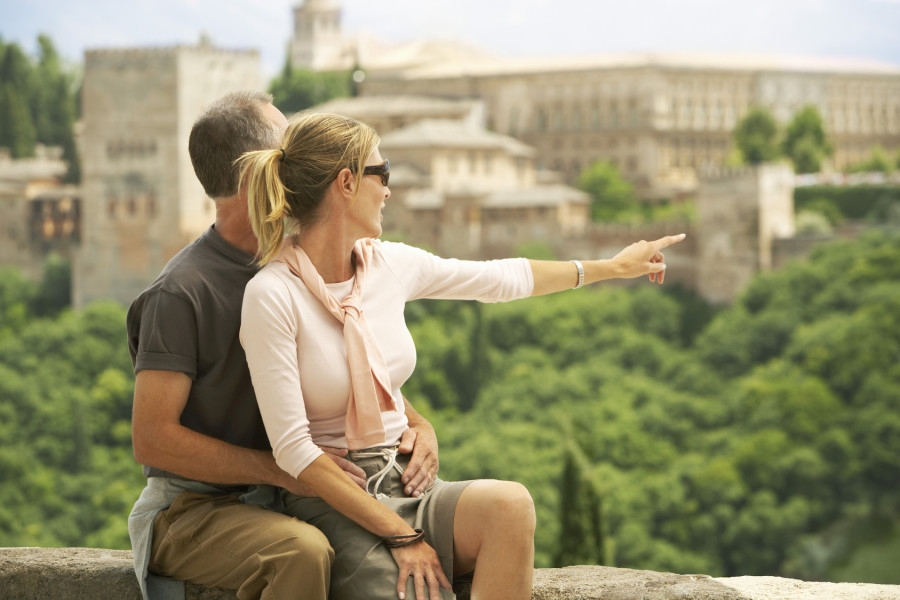 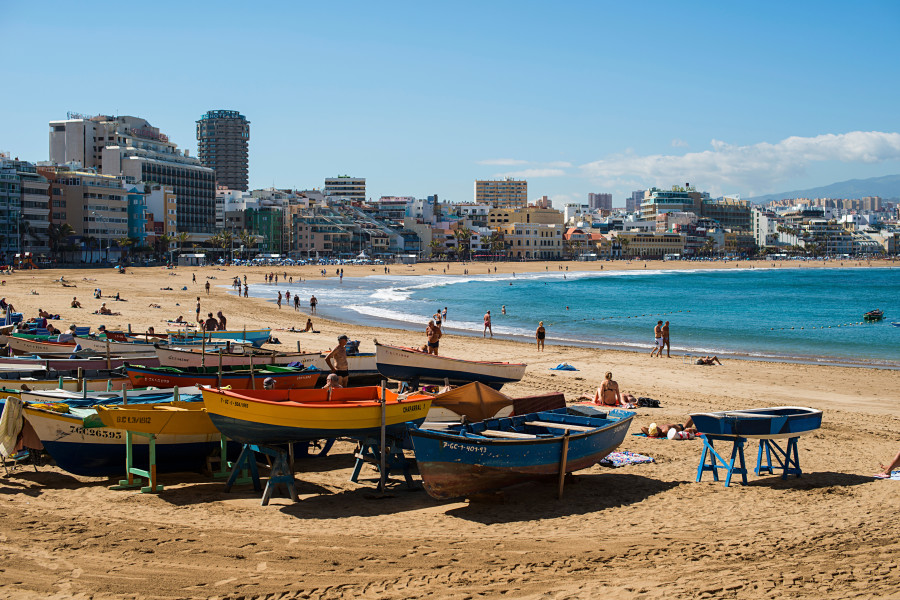 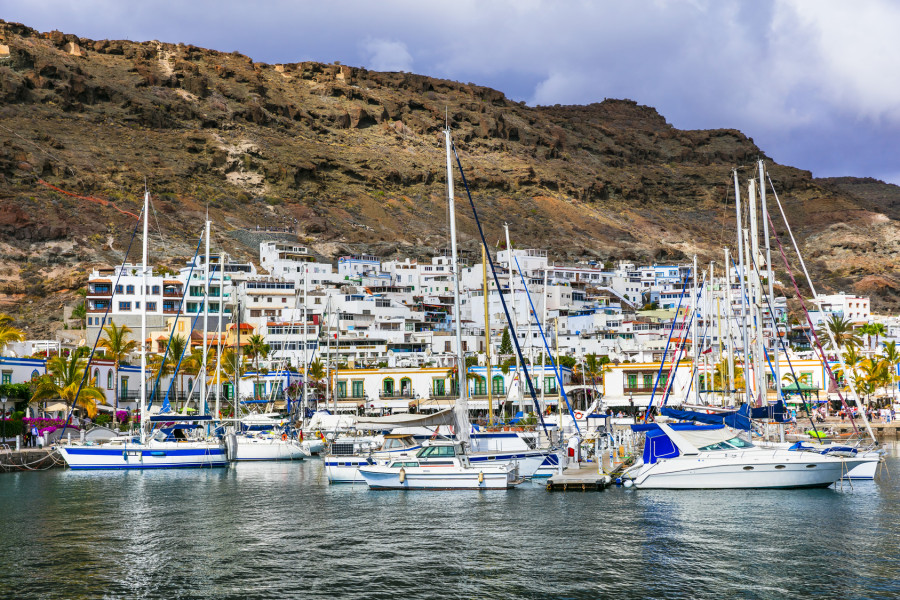 Island life: the unique appeal of the Balearic and Canary Islands

For many, islands represent an escape from the pressures of everyday life that mainland properties can’t quite match.